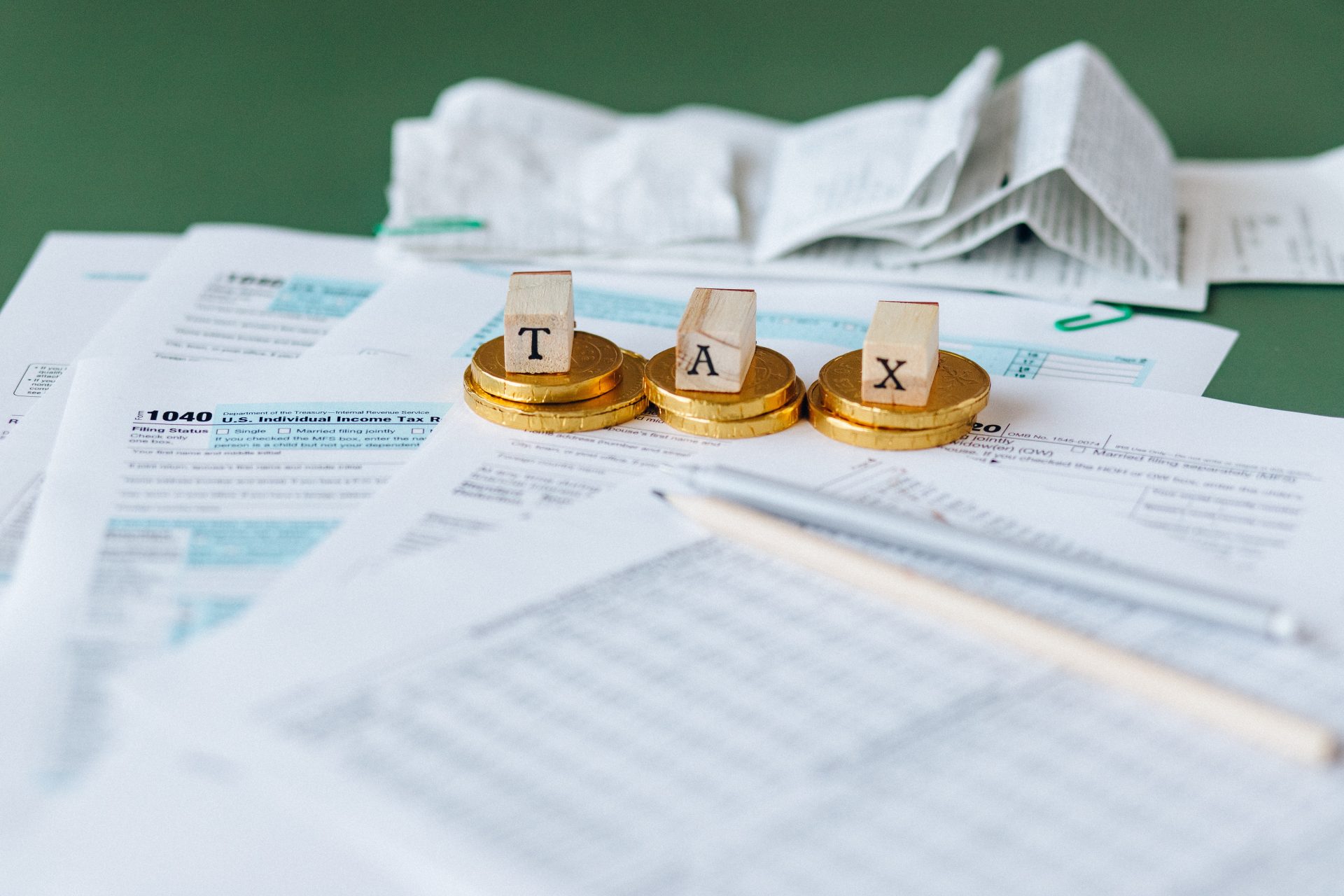 Tom started his tech company, ABC Tech, Inc., a corporation taxed as a C-Corporation, 10 years ago with a $100,000 investment with the goal of taking his company public. Over the years, Tom has brought on investors and gave stock options to key employees. ABC Tech Inc. is now worth pre-IPO $50 million. Tom currently owns 100,000 shares of ABC which is equal to $20 million pre-IPO. Post-IPO, Tom’s shares will be equal to $100 million. Tom knows that regardless of when he sells his shares, he is facing a massive taxable gain.

Is there a way for Tom to save money on his capital gain?  Yes, Tom may be able to take advantage of Section 1202 of the Internal Revenue Code (IRC) to save up to $10 million in taxes, and possibly more through proper planning.

For taxpayers other than corporations, Section 1202 of the IRC allows for the taxpayer to exclude from gross income, for stock issued after September 27, 2010, all the capital gains recognized upon the sale or exchange of Qualified Small Business Stock (QSBS) if held for more than 5 years.  Generally, the total amount of the gain that can be excluded is $10 million.

In general, corporate stock is treated as a QSBS if it satisfies the following conditions:

Section 1202 places a per-issuer limitation on a taxpayer’s eligible gain exclusion. A taxpayer’s total per-issuer gain exclusion for a tax year is generally limited to the greater of (a) $10 million (the “$10 million Cap”), minus the aggregate prior 1202 gain exclusion with respect to such issuer, or (b) 10 times the taxpayer’s original adjusted tax basis in the issuer’s QSBS sold during the taxable year (the “10X Basis Cap.”). To make it easier for the reader, for the purposes of this article, all examples will be using the $10 million Cap.

As stated above, Section 1202 is a per-issuer, per taxpayer, per tax year limitation on the gain exclusion. Simply, if you held stock of 10 companies that each satisfy the QSBS requirements, you have a $10 million Cap on each of the companies that you own.

There are several rules that holders of QSBS stock must consider when planning:

Getting $10 million tax free is great, but Tom still faces a massive taxable event ranging from $10 million to $90 million. Let’s see if we can minimize Tom’s tax burden.

Tom, being the smart businessperson decides to talk to his tax attorney. Tom’s tax attorney advises tom to create special QSBS Trust with his 2 children as beneficiaries and gift some of his QSBS stock into those trusts.

A QSBS Trust is a special trust drafted specifically to hold QSBS stock and is treated as its own independent taxpayer. Because the transfer of shares to the trust is treated as gifts for federal income tax purposes, Section 1202 allows the QSBS Trust to hold the QSBS stock without having to lose QSBS status or having to satisfy a separate 5 year holding period. The QSBS Trust tags along and retains the same rights as the donor. And, as stated above, because Section 1202 exclusion is given per taxpayer, the QSBS Trust is given its own $10 million CAP.

In fact, if Tom created 6 QSBS Trusts pre-IPO and transferred $2 million of stock to each QSBS Trust, the total tax savings on a post-IPO sale would be $70 million!

Can Tom receive another $10 million CAP if he added his wife into the picture? While there is no direct authority on how the Courts would rule on this issue, a married couple needs to be careful if they were trying to both receive the $10 million CAP by having one spouse holding QSBS stock gift some of the stock to the other spouse. While each spouse is deemed a separate taxpayer under IRC, Section 1202 provides that the $10 Million Cap is treated as a $5 Million gain exclusion per spouse for a married couple filing separately. Thus, it can be argued that Congress intended to limit the exclusion to $10 million per couple.

Planning with Other Techniques

While it is beyond the scope of this article, Section 1202 may be used in conjunction with Opportunity Zone and Installment Sale rules.

Under Section 1400Z-2, taxpayers may elect to defer the taxation of realized capital gains until the end of 2026, to the extent that the gains are invested in a Qualified Opportunity Fund, which is an investment vehicle that is organized for the purposes of investing in a Qualified Opportunity Zone (QOZ). There are three separate tax benefits under Section 1400Z-2: (1) temporary deferral; (2) a reduction in the deferred gain (for investments held five or seven years by December 31, 2026); and (3) permanent exclusion of post-acquisition appreciation in the investment (for investments held 10 years).

Thus, by combining Section 1202 with other techniques, Tom may be able to defer paying taxes on the entire sale.