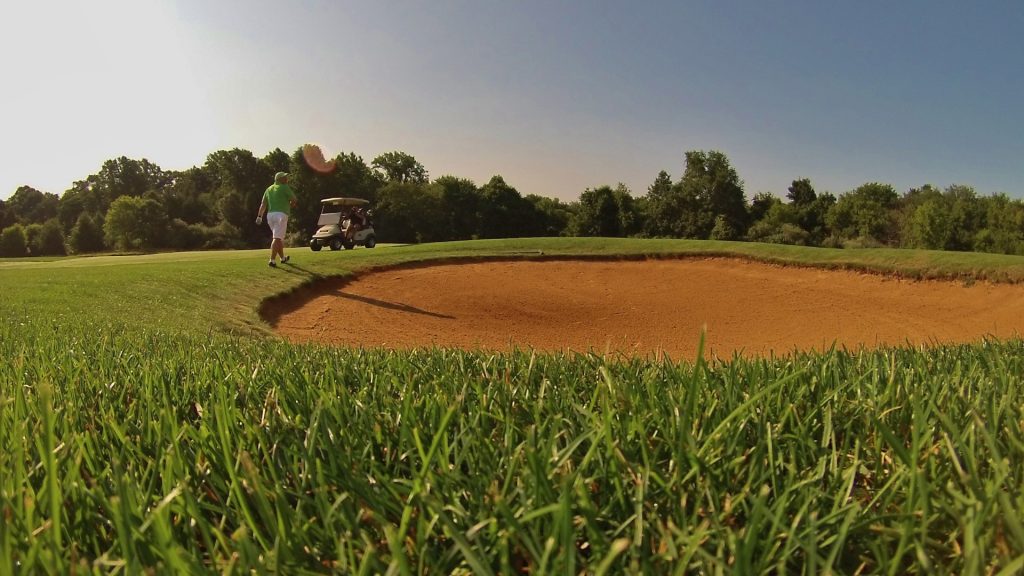 In the world of financial planning, it is commonly advised that you should contribute as much as you can to your retirement plan (pensions, profit-sharing plans, IRA’s, 401(k)’s, etc.). Because you get a tax deduction and tax-deferred growth for each dollar contributed, conventional wisdom dictates that one take advantage of these plans as much as possible. These plans are a huge tax shelter for the client.

Unfortunately, this “conventional wisdom” has its perils – especially for highly compensated individuals. For the highly compensated, retirement plans are a potential tax – trap. There are three reasons for this: (1) they will likely pay income taxes at the same or a higher rate at the time they actually access their retirement plan; (2) they may not need any of the retirement funds during retirement, and (3) perhaps most damaging, any funds left in these plans at death will be cannibalized by taxes. Put simply, retirement plans are “traps” whereby the IRS and state tax authorities recapture huge sums of money at tax rates of 50% to 70% depending on whether your state imposes its own estate and income tax.

You May Pay Tax at the Same or Higher Tax Rates

A common misconception among working people today is that when they retire, they will be in a lower tax bracket. Given the amount of invested assets, inside and outside of retirement plans, as well as the continued long-term growth of the securities markets, many Americans will enjoy retirement incomes that put them in the same tax bracket they are in now.

As an example, Elisa, a highly successful 50 year-old businesswoman has $1.5 million in her profit-sharing plan. By the time she is in her late sixties and begins her retirement, the plan funds, at a conservative rate of return, will likely grow to $5 million. If Yolanda withdraws only the interest from the plan from that point onward, apart from any principal or other sources of income, Elisa and her spouse will be taxed on this withdrawal at the highest federal and state income tax rates for the rest of their lives.

What this means is that for highly compensated individuals, the real value of the tax deductions and deferrals afforded retirement plans is not as great as “conventional wisdom” would have one believe. Clients like Elisa have no tax arbitrage available to them. Rather, they simply get the deduction at one tax rate and then pay the tax on withdrawals at the same rate. In fact, retirement plans may actually cause “reverse arbitrage” whereby the plan distributions will be taxed at maximum ordinary federal income tax rates of 39.6% while gains outside the plan will be subject to the lower capital gains tax rates of 15-20%. Hence, there are situations where the retirement plan becomes a veritable “fool’s game” for the taxpayer.

You May Not Need Your Retirement Funds in Retirement

Because the amounts contributed to retirement plans are relatively small for highly paid individuals, most will accumulate significant non-plan assets over their careers. If plan contributions are capped at $55,000 or less in most cases, what happens to the rest of your after-tax earnings? Over the span of your working life, one will likely invest a substantial portion of this capital in equities, rental property, or other income producing investments. The cumulative income from these non-retirement plan investments can generate significant retirement income – so much so that your retirement plan assets are hardly necessary. Although this is an enviable problem, it is nevertheless a problem that must be addressed.

Pavithra, an attorney, has been in practice now for thirty years and she has contributed $20,000 per year for the past for each of the last 25 years; meanwhile, she and her husband have also amassed $1 million in other investment accounts. By the time Pavithra retires at age 65, she’ll have enough in her brokerage accounts for a very comfortable retirement.

As can be seen in Table 1, below, Pavithra – who earned about $275,000 per year for the thirty years she practiced – did not even maximize her pension contributions over that time (more was allowed in each year she contributed). Instead, she chose to control some of her investments herself (about $20,000 per year) in a separate investment account. By the time she retires at age 65. Pavithra will clearly have enough to fund her retirement (she and her husband need about $10,000 per month after tax to live) just from her non-pension plan investments.

To be extremely conservative, let’s advise Pavithra and her husband to keep another $1.4 million of the retirement plan funds secured for emergencies. That still leaves $3 million of the pension at age 65 – which will continue to grow. Pavithra and her husband believe that this $3 million, plus most of its growth, will benefit their children and grandchildren – as they have designated in their will and living trust. As you will see below, they are really benefiting the IRS and state tax agencies because 50% or more of the funds will end up being lost to taxes if they don’t modify their planning.

Remaining Funds Will Be Decimated By Taxes

The question becomes thus: What happens to the assets left in the retirement plan if it is not used by the taxpayer and spouse in their lifetimes? Would it surprise you to know that the vast majority of these funds will likely end up with the state and federal tax agencies? Did it occur to you that after you’d paid taxes for a lifetime of work your “tax qualified” plan would be taxed at rates between 50% and 65%? Upon learning this, most clients are shocked and appalled and want to learn something about it. Before learning what you can do about it, let us take a look at how these taxes are levied. The first thing that must be learned is what the term “IRD” means.

The Basics of IRD

IRD means “income in respect of a decedent” (a deceased person). This is income that would have been taxable to the decedent had the decedent lived long enough to receive it. Whoever receives these items of IRD (e.g., an heir) must report them as gross income and pay any resulting income taxes for the year in which the taxable items are received – typically the year of death.

The IRD is an income tax that is assessed in addition to any federal estate (death) taxes and state inheritance taxes that are due. Because federal and state income taxes (including those characterized as IRD) can reach up to 50% or more in some states, and estate taxes are assessed between 37% and 40% (40% will be assumed here), one can see how quickly the combined rate escalates. Although the rules provide for a partial income tax credit for estate taxes paid, the total tax on assets can be over 60% in some cases.

What types of assets qualify for the dreaded IRD treatment? Income earned by the decedent but not yet paid, such as bonuses or commissions, qualifies as IRD. Once these assets are paid to the estate, they’ll be hit with income taxes and estate taxes under the IRD rules. What is the most likely and significant asset exposed to IRD? Retirement plans, such as pensions, 401(k)’s, and IRA’s (to the extent contributions were originally tax deductible).

How IRD Eats Up a Retirement Plan – An Illustration

To illustrate, suppose Yasmeen, a single physician, whose other assets easily exceed the current estate tax exemption. Her IRA is fully taxable as it was funded entirely with tax- deductible contributions. (The same illustration could be made for a married couple but the estate tax may be deferred until the second spouse dies if he/she were the retirement plan’s beneficiary due to the unlimited marital deduction).

How to Avoid the Tax Trap

In many cases, it may make sense not to use qualified plans in the first place – especially if you can accurately forecast not needing those funds in retirement. If, after a financial analysis, it looks as though the retirement plan proceeds will end up as part of an estate plan, one should consider ending the participation as soon as possible – as long as asset protection issues are analyzed as part of a comprehensive plan.

What if you have already built up a large plan balance and now realize that you don’t need most or all of the funds in retirement – like Pavithra in the earlier example? Unless you want 60% or more of these funds to go to state and federal taxes, you must do something and the earlier, the better. This may involve the use of advanced estate planning techniques, often requiring a rollover of the retirement plan, the creation of a special purpose qualified plan, and a combination of legal and financial disciplines. While the details of such techniques are beyond the scope of this article, suffice it to say that with advanced planning, the threat of significant IRD can be eliminated from your estate plan. In Pavithra’s case, for example, we might be able to save her $4,400,000 pension from over $2.7 million in IRD and estate taxes. In fact, we might able to leave in excess $10 million to Pavithra’s children and grandchildren tax-free by utilizing her retirement plan funds in a more tax-efficient manner.

Conclusion: Talk to an Expert

Navigating your way through retirement plan dilemmas requires expertise in financial planning and forecasting, tax law, and estate planning. It is crucial that you consult a professional with experience in dealing with retirement plans and, if relevant, techniques for preserving plan assets from the ravages of income and estate taxes.